Your local IT Provider 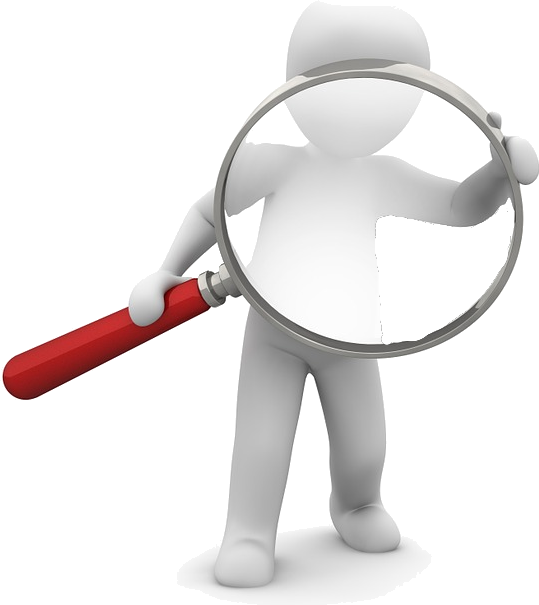 In order to replace text in a file from the command line on a linux / ubuntu computer , you need to use the sed command. This command is definitively already install on your linux system as it is part of default command installed in linux distributions. sed stands for Stream EDitor.

The general command line will be: